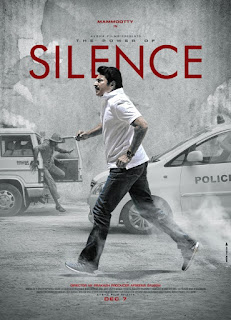 Silence (2013)
2h | Drama, Thriller | 26 December 2013 (Kuwait)
Director: V.K. Prakash
Stars: Mammootty, Anoop Menon
Story:
Arvind Chandrasekhar is a very successful lawyer with a good track record, is appointed judge in the Karnataka High Court. He starts getting anonymous calls and is threatened by anonymous people too. As the film progresses, with the help of his close friend Neil George, an IPS officer, an old murder case is reopened and Arvind’s past now becomes crucial and new revelations tumble out. 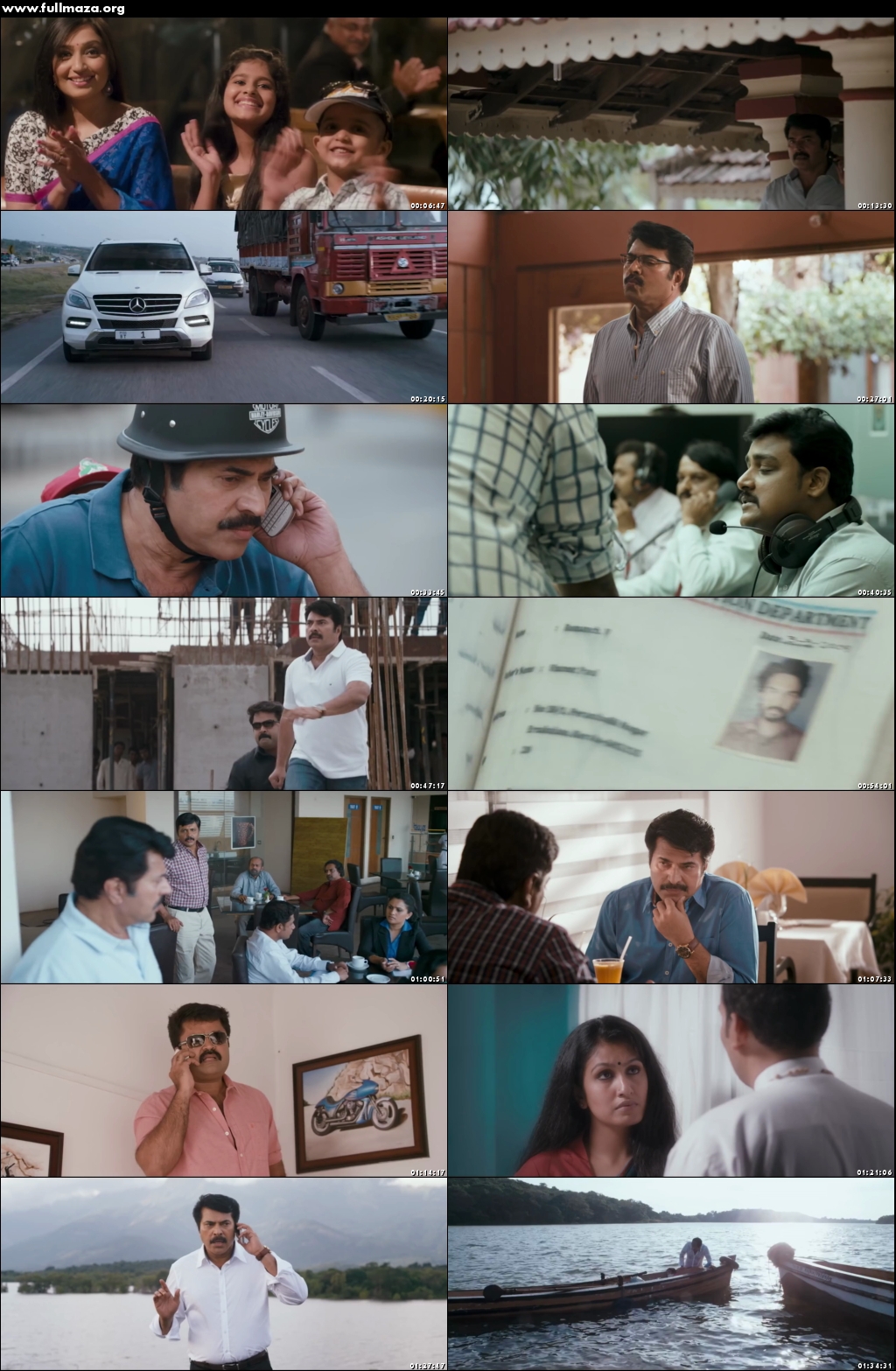 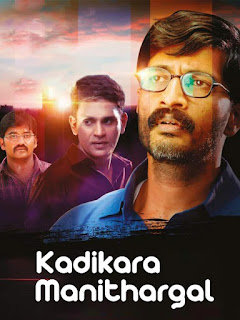 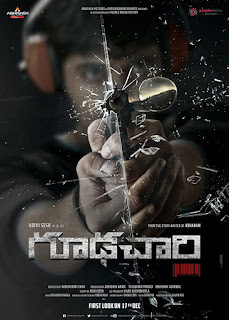 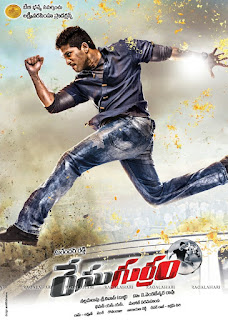